Are you considering a teeth-whitening procedure to brighten up your pearlies? While it’s considered one of the most common dental cosmetic procedures around, like any other dental treatments, it’s important to know what to expect during and after the treatment. Of course, you should also be aware of any potential side effects.

According to patient feedback, the most commonly reported teeth whitening side effect is that of teeth sensitivity, followed by tooth pain.

Teeth sensitivity typically occurs right after the procedure and may last for days where your teeth becomes more sensitive when they come into contact with cold/hot food and beverages.

These side effects are typically caused by the penetration of the bleaching agent – normally hydrogen peroxide – through the tooth enamel into pulp. Hydrogen peroxide can also cause slight inflammation of the pulp that leads to increased teeth sensitivity.

In some cases, gums can be burnt by exposure to high concentration of bleaching agents. When bleaching agents come in contact with unprotected tissues, they can be bleached or lose coloration.

Are side effects possible with all types of teeth whitening?

The short answer is yes. However, different types of teeth whitening procedures carry different levels of risk, when it comes to side effects and there are few teeth whitening myths that need to debunked as well.

You would need to differentiate between the various types of whitening methods and the ingredients they use.

The laser tooth whitening method involves coating your teeth with a bleaching agent –for example, hydrogen peroxide gel – and using a light source to catalyse the whitening process.

Home whitening kits typically involve wearing bleaching trays at night for up to two weeks. Worn over your teeth, these mouthguard-like dental appliances are infused with bleaching agents such as hydrogen peroxide or carbomite peroxide.

Factors to consider while planning for teeth whitening

To understand the risk of side effects, there are several factors to look at.

First, the difference in peroxide component, a.k.a the active ingredient that achieves the lightening effect. As a rule of thumb, a low-concentration peroxide agent would require more treatment sessions to create the same whitening effect as compared to a high concentration product.

The main risk with peroxide-based gels is that they can bleach and irritate the gums. That is why dentists employ the necessary safety protocols, including gum shields, when applying the gels.

By comparison, the dentist-dispensed, take-home whitening kits containing 10% Carbamide Peroxide. They are milder and require a longer application period (around 2 weeks) but are still considered effective.

The main safety benefit of chairside whitening is due to doctor-supervised procedures and the assurance of safety protocols. Take-home kits are also considered stable but take a longer time to achieve whitening effects.

Teeth whitening is not for everyone

If you have very sensitive teeth or are allergic to hydrogen peroxide, you should avoid using teeth whitening procedures involving this bleaching agent. Teeth whitening is not recommended for those before the age of sixteen due to their enlarged tooth nerves that make them more prone to inflammation and side effects.

If you have sensitive teeth, receding gums or defective teeth restorations, you should consult your dentist in canberra prior to any teeth whitening treatment. 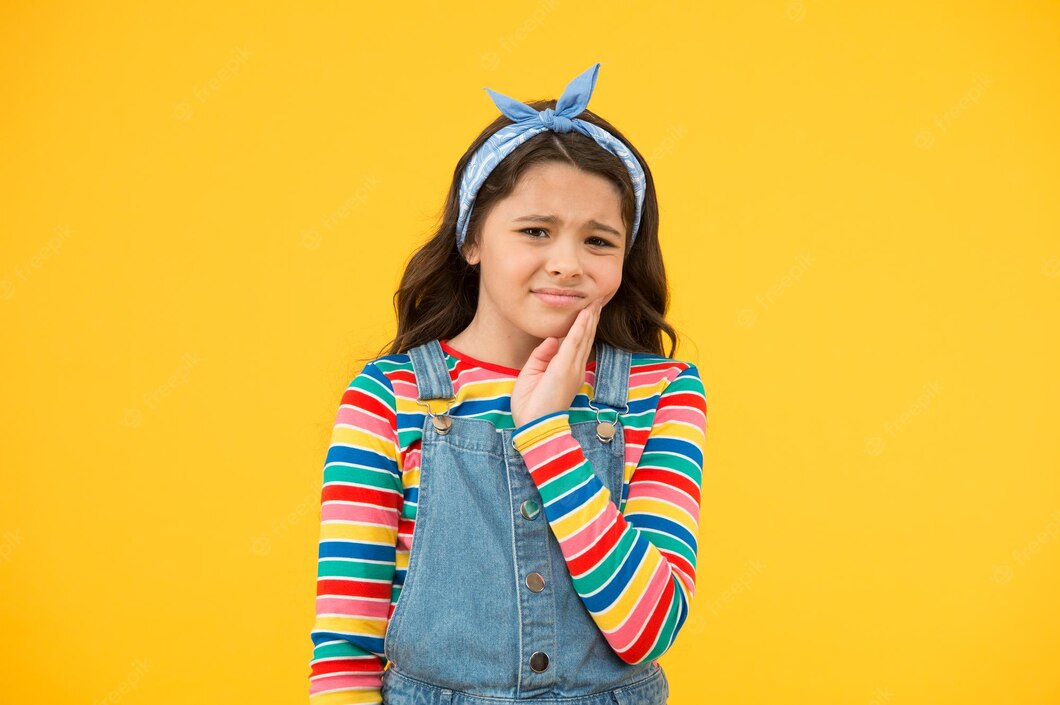